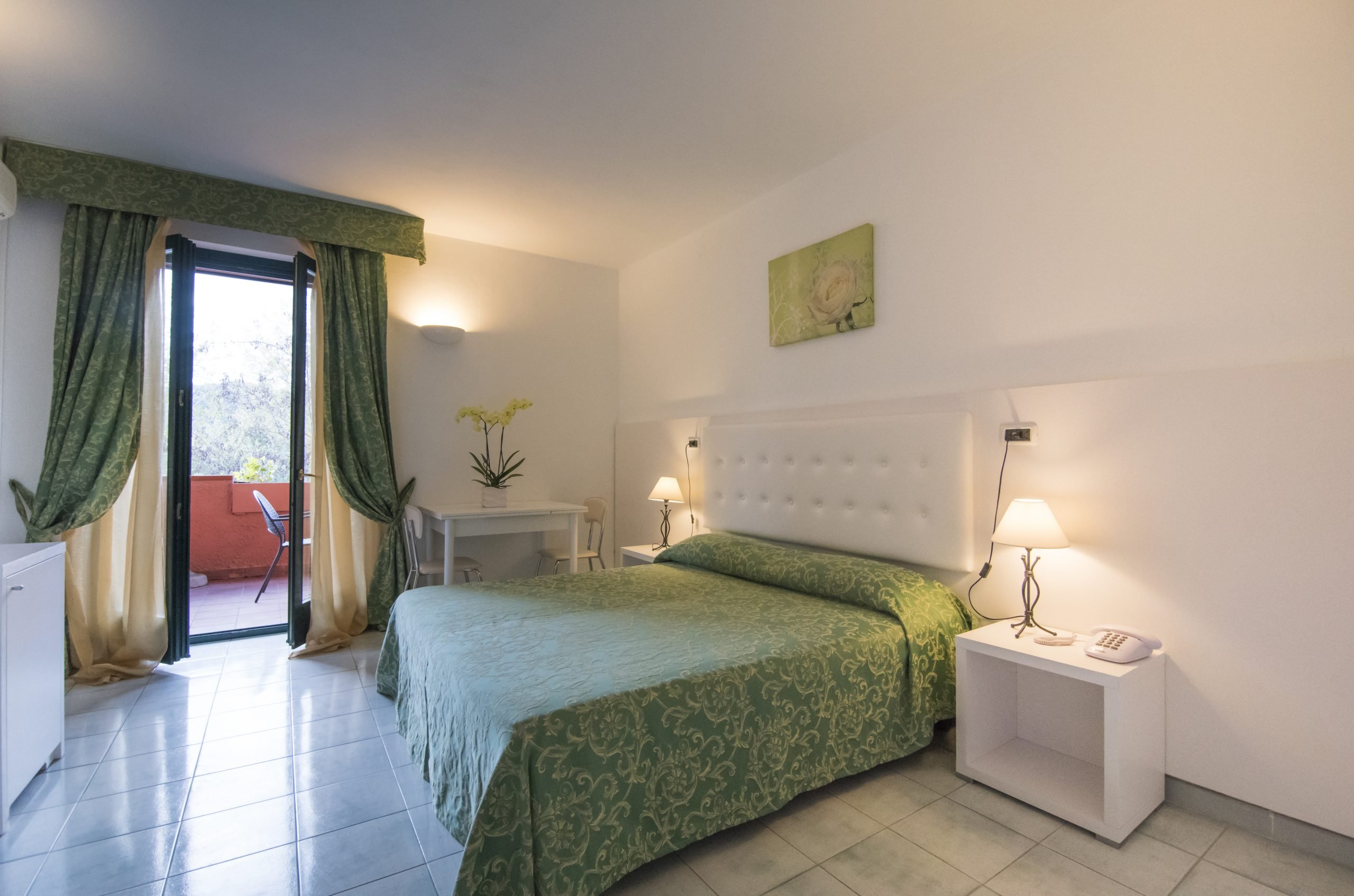 The beach of Procchio, in the center of the island on the northern side in the Municipality of Marciana, located within the gulf of the same name, is enclosed between Punta Agnone and Guardiola.

Just under a kilometer long, it is one of the most extensive and equipped sandy beaches of the Island of Elba, formed in reality by two uninterrupted stretches: the lido di Procchio to the west and its natural extension to the east called Campo all’Aia, with the small beach of Guardiola that suggestively closes the inlet.

The beach consists of a fine golden sand that traces an arch lapped by a clear and turquoise sea, enhanced in particular when the southern winds blow, which make the surface of the water flat.